Hi, everyone!
Sorry it's been so long since I shared a snippet.
That's why I'm sharing one that's a little longer than usual.
It's from my upcoming release, "Mr. Pink Puss."
Enjoy. 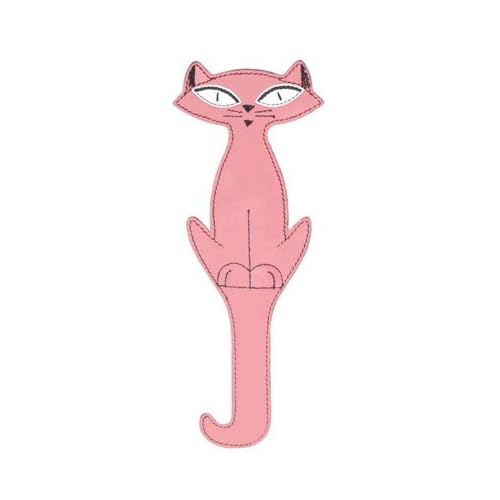 “You son of a bitch,” I told him.
“You take that back,” he said, spanking me harder.  “Take it back.”
“I ain’t going to take it back, you son of a bitch.”
I didn’t think he could spank me any harder, but I was wrong.  He lifted me up over the one knee, trapping me between his thighs, and he let go of my wrist so he could unbuckle his belt.
“Don’t you dare,” I squealed, hearing the belt buckle jingle.  “Now Earl, this has gone on long enough.”
“I’ll tell you when it’s been long enough,” he said, doubling the belt over and pushing my head down.  He reached down and gathered me in closer with his forearm, and then he started laying into me with the belt.
“Ow!  Earl, quit it!”
He said nothing.  Instead, he struck me with the belt again.  I tried to wriggle away, but he had a pretty good grip on me, and he blistered my butt good.
“Quit it, Earl,” I said, my bottom smarting.
“I ain’t going to quit it until you quit acting like a little brat and apologize for cussing me.  And for spilling Coke all over my good jeans.”

Well, I hope you enjoyed it.
If you'd like to check out my novel
"She's No Angel",
you can find it here.

﻿
Posted by Angela Sargenti at 4:27 PM No comments: Links to this post